Daniel Richard "Danny" Green, Jr. (born June 22, 1987 in North Babylon, New York) is an American professional basketball player. He is a 6 ft 6 in small forward from North Carolina. Danny is the winningest player in North Carolina history: he played in more games (145) and had more wins (123) than any Tar Heel before him. He is the only player in ACC history with 1,000 points, 500 rebounds, 250 assists, 150 three-pointers, 150 blocks and 150 steals. The Cleveland Cavaliers selected him as the 46th overall pick of the 2009 NBA Draft. On October 19, 2010, the Cleveland Cavaliers waived him, but he was picked up by the San Antonio Spurs on November 17. However, the Spurs waived him too less than a week later. http://en.wikipedia.org/wiki/Danny_Green_(basketball) 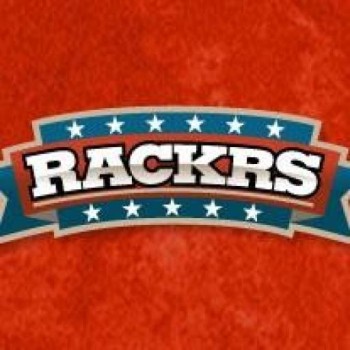 To see the comments on this player, you must log in or register.